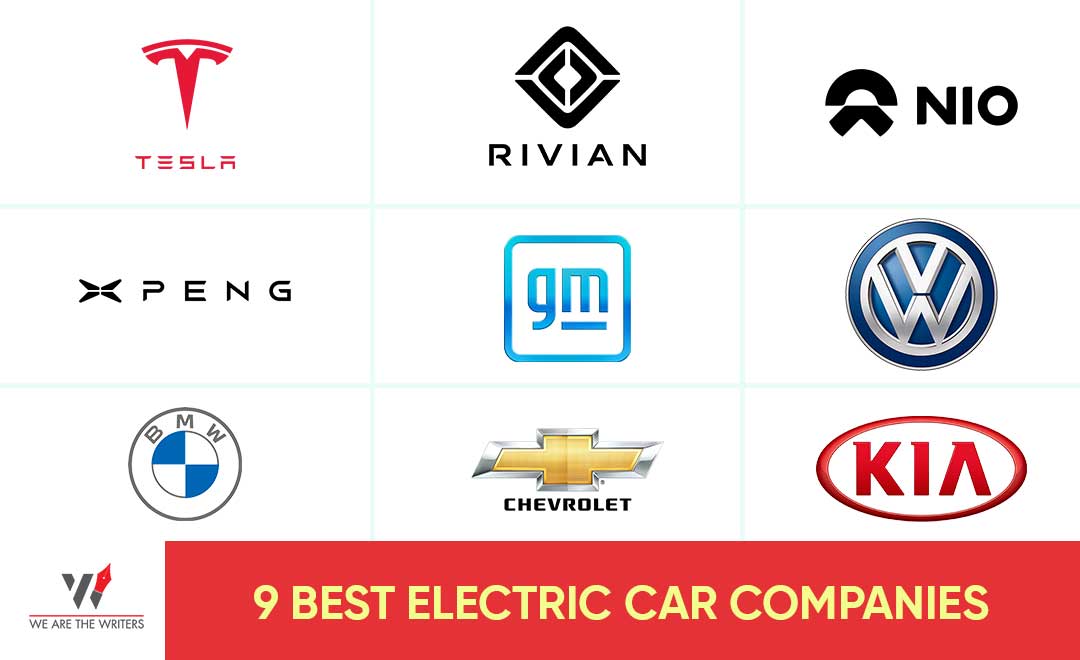 The future prospects have been revealed by the company itself. Tesla is planning to launch the most awaited sports car in the market by the name Tesla Roadster. In the next few years to come Tesla is planning to manufacture an electric pickup truck Cybertruck. Electric car company Tesla is famous for it’s excellent speculations, autonomous driving technology etc.

The real time specifications of Tesla Model S is that it comes with 21 inch alloy wheels, glass roof, two wireless smartphone charging pads and a 960W audio system. For the front seat there is a 17 inch touchscreen infotainment system and for rear passengers there is an 8 inch touchscreen infotainment system. The car is also equipped with tri-zone climate control. Tesla Model S is expected to come this year i.e. 2021. [Source- Cardekho]

The electric car companies are in competition with Tesla to manufacture cars with such real specifications. Tesla Model X is also set to release next year i.e. 2022. The specifications of Tesla Model X are that it has a range of 579 km. This car is also equipped with a 17 inch infotainment system, a tri zone climate control. The features of Tesla Model X and Tesla Model S are very similar. Tesla cars are available in most of the major countries like the USA, Canada, European Union, China, Australia.

Some of the key specifications of R1S are a flat-bottomed steering wheel accompanied by the wooden inserts on the dash. The car is fitted with a 12.3 inch digital instrument cluster. It has level 3 autonomy. R1S is fitted with a 15.6 inch touchscreen infotainment system integrated with Amazon Alexa. The cost of the car will be somewhere around $72,500 with tax credit of $7500. [Source- Topspeed]

The maximum range of Rivian cars will be 410 miles with a top speed of 125mph. Since none of the cars are on the road, it will not be the right task to praise or criticize them. Well we all can wait for the day when both the cars are on road. According to some experts, Rivian cars will bring tough competition to the Tesla variants and also to other electric car companies when they are released. Rivian is a USA based start-up electric car company therefore the car will be available in the USA first.

The Nio ES8 model is a six to seven seater SUV which is very similar to Tesla Model X. The company has emerged as a prime rival of many other electric car companies in the world with special focus to Tesla. The car is designed with state of the art technology and fitted with gadgets like 11.3 inch touchscreen interface with “Nomi” the world’s first artificial intelligence robot assistant in vehicles. [Source- Driving Electric]

The new update in the car has updated features. The car is 96% made from aluminium which helps to reduce weight and increase safety and handling. The range of the car is measured to be 300 miles. And the time to fully charge the vehicle is around 16 hours. The interior of the car is magnificent with 24 storage areas in the cabin. The total space provided is 1900 litres with the rear seats folded.

The Nio ES6 Model was announced in the year 2019 by the Chinese brand. Along with the other features the other striking feature of the car is NIOPilot autonomous driving assistant system. The top speed of Nio ES6 is 200 kmph or 124 miles per hour. Just like ES8, ES6 will be equipped with in-car artificial intelligence system NOMI.

The third model of the Chinese electric car company is EC6. The car uses two electric motors. First motor is the 160kW which is the permanent one and 240kW induction unit at the rear. This car offers a range of 370 miles. The car also features a large panoramic glass roof. The only major change is the sloping roof in the model EC6.

Many car enthusiasts claim that when this model is looked from the front it looks like a balanced mix between a Lamborghini Urus and Hyundai Kona. The car is well fitted with daytime running lights (DRL) in the corner of the hoods. The seating capacity is five in this car model with two digital displays. The front seats are sporty with flat bottomed steering wheel and assisted with NOMI. [Source- Auto Freak]

Xpeng Motors is another Chinese electric automobile company. The company was established in the year 2014 and its headquarters is in Guangzhou, China. Till date the company has produced two electric cars, the electric crossover G3 and the electric sedan P7. The P7 is compared as a rival to the Tesla Model 3.

The Chinese electric car companies have proved to be very competitive in the global market. Because of the cost competitiveness with the state of the art technology. And hence have gained a spot among 9 BEST ELECTRIC CAR COMPANIES.

The best part about this electric car company is the price range it is offering. The technology Xpeng is using is one of the best in the market. It is considered to be quite advanced when in comparison with other electric car companies. Many consider Xpeng to be the best electric car company as well. Xpeng motors serves only in China There are certain future plans of expanding in the USA and Europe. [ Source- Carfolio]

Electric cars are the new variants in the automobile market. Many conventional companies have started manufacturing electrical cars. Let us see the names of those conventional companies among 9 BEST ELECTRIC CAR COMPANIES, which have started the process of manufacturing electric vehicles. In this section, we will mainly look into the companies like the General Motors of USA and the Volkswagen Group of Germany.

This is a century old automobile giant of the USA. The presence of general Motors in the automobile industry is huge. The GM management worked on electric vehicle technology for quite some time in the past. One of the most impressive electric cars manufactured by General Motors is the Chevy Bolt EV and the Chevy Volt EV.

General Motors with its reputation in the market has put up a competition against other electrical car companies thus ranks among 9 BEST ELECTRIC CAR COMPANIES. Recently the car manufacturing giant has introduced GMC Hummer EV and Cadillac Lyriq in the market.

The management also announced that it will launch 20 lakh more electric vehicles in the future. The broad service network of General Motors and their history can make them one of the top electric car companies in the world. [Source- Auto Evolution]

This German automobile giant does not need any formal introduction. They are one of the biggest automotive groups in the world and hence one among the 9 BEST ELECTRIC CAR COMPANIES. This group owns the world renowned car brands like Porsche, Audi, Bentley, Bugatti and Lamborghini.

Volkswagen has been investing in electric vehicle technology for a long time. The group’s footprints are followed in many state of art technology. This company brought about revolutionary changes in the battery profile of cars.

The recent development of the lithium based battery in cars is their contribution. It was one of the best innovations in the automobile genre. The Porsche Taycan and the Audi e-Tron are the latest electric car models developed by the Volkswagen subsidiaries.

Another electric vehicle is the Volkswagen ID.4 which is already sold out on their website. According to the CEO of Volkswagen, the group plans to bring more 80 models of electric vehicles to customers by 2025.

This is another German company manufacturing luxury cars. But recently they have entered the stream of manufacturing electric cars too. The famous model of the company is the BMW i3. This is an all electric car SUV. The car is a five seater designed for urban and suburban travel.

Take a look at the BMW i3 launch video below.

Chevrolet is a section of the great American automobile giant General Motors. Chevrolet has a wide variety of fuel powered cars. Now it has started focusing on electric cars as well. There is a high competition among the other electric car companies in the world. The famous electric car of this company is the Chevrolet Bolt which offers a range of 220 miles per charge.

The success story of this car is that it is one of the cheapest as compared to other cars in the market. Its price is far below the long range electric cars in the sector.[Source- Fossbytes]

Kia is a South Korean brand. It has emerged as one of the most dependable cars in recent years and hence among 9 BEST ELECTRIC CAR COMPANIES. The price of these cars are also competitive and up to the range of the general public. This brand has become a tough competition for other electric car companies.

The primary rival companies of Kia were Toyota and Honda. The best selling car of this company was Kia Soul EV.  The Soul EV is very similar to the non electric twin Soul.

After the global pandemic in 2020, many manufacturers have started their production process in the end of 2020. The year 2021 is the year of reforms and change. Electric car manufacturers have come out with the best models and their competitive prices for this year. Let us see the 2021 Electric cars from 9 BEST ELECTRIC CAR COMPANIES.

The above mentioned cars can be of great value and pose great potential in the near future. It can be one of the best choice cars for you as well as they are one of the best electric vehicle options in the market from 9 BEST ELECTRIC CAR COMPANIES. The important task is for customers to choose from the wide variety of these cars available in the market. In the next 4-5 years to come the economy will experience more numbers of electric cars in the market as well.