National Mathematics Day- A Day to Celebrate the Though of God

National mathematics day in India is celebrated on the 22nd of December. This was the day when the mathematical genius Srinivasan Ramanujan was born. India’s former Prime Minister Mr. Manmohan Singh announced this day after it was made official by the Government.

Srinivasan Ramanujan has made countless contributions to the field of mathematics. for him, the national mathematics day is celebrated across the country. It celebrates the birth of one of the greatest thinkers and logicians of the world.

What is National Mathematics Day Exactly and who is Srinivasa Ramanujan?

Srinivasa Ramanujan Aiyangar was born on 22nd December 1887. He grew up to be an Indian mathematician who did deep research in mathematical analysis, number theory, infinite series, and continued fractions. He also made many discoveries and contributions for these subjects, thus leaving his mark hey on this field. It would be surprising to know that he had no formal training yet he managed to leave such a huge legacy(Source: Wikipedia).

How is the Day celebrated in India?

On the 22nd of December, National Mathematics Day is celebrated across India in schools, colleges, universities, and other institutions. The idea behind it is to promote learning and awareness about mathematics. Various workshops and programs are conducted in order to spread knowledge among people, especially students.

Truly encompassing the idea of Day, here are some quotes and messages.

“Pure mathematics is, in its way, the poetry of logical ideas.” -Albert Einstein

“An equation means nothing to me unless it expresses the thought of God”. – Srinivasan Ramanujan 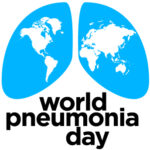 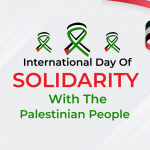 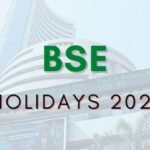