Traditional Media to Social Media, How the Times Have Changed
Skip to content

Traditional Media to Social Media, How the Times Have Changed 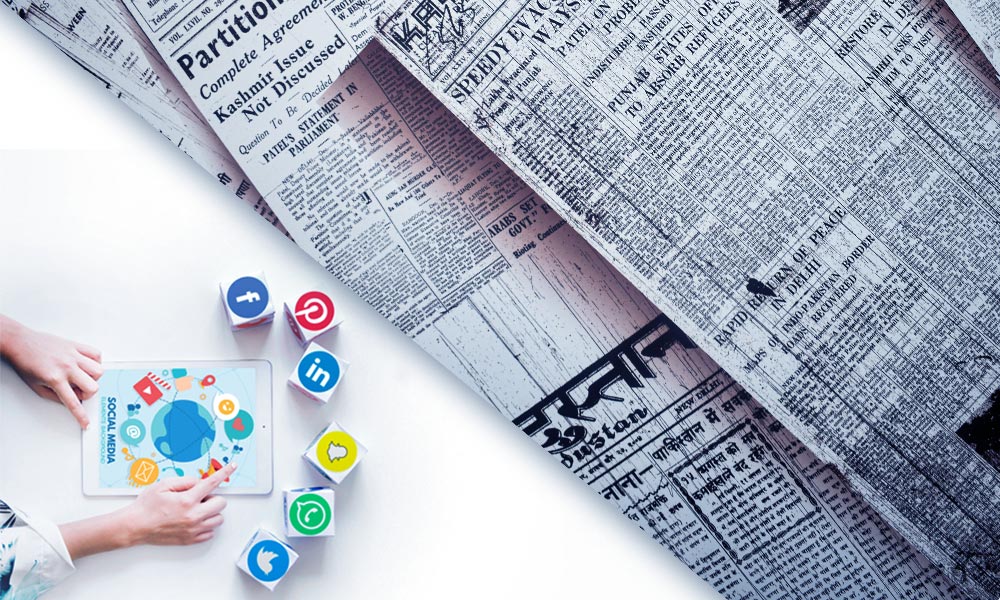 Communication tools are viable media to access, store, and deliver information. However, the sender sends it to the receiver. Rather there are two major categories of media. Also, print media and broadcast media are its two subheadings. Traditional or old media is the communication network. It is available before the information age. They generally tend to converse with a one-way technology. It is communication to a mass audience. It is an idea of spreading the informative data on paper incentive platforms. And now its the social media. So, how communications are changing from traditional media to social media?

From ancient times, there was a habit of transferring the information through the use of mouth. This gave birth to various jargon and barriers. It blocked the process of communication. Thus, in the early roman empire, craftsmen and ministers discovered a way of handling information. It made the transfer of data a lot easier. The use of traditional media was in domination until modernization. The Internet came. Hence, it took the receivers to a new level of mass communication. The people can connect to one- another through a click. Economically-transferred information cuts its cost.

The people of today need an innovative and faster medium. This results in a shift in mentality as we rely more on social media and that can be proved by loads of facts.

The biggest drawback of social media is the credit-ability of creating rumors and unreliable democratic data as miscellaneous people have access and they use this allowance for their individual gain and satisfaction. Traditional media may have out shined social media. But, the use of traditional tools holds high regard in the completion of various tasks.

All the formal documentation is on paper because of its accurate nature. People still believe in buying books and newspapers. Instead of opening apps, educational institutions examine the students on paper. They think it’s the best way without any irregular means. It’s not about the rise or supremacy of one of the downfalls of the other. It’s about the ability to take advantage and efficiently work with a psyche to provide the best piece of information to the audience.